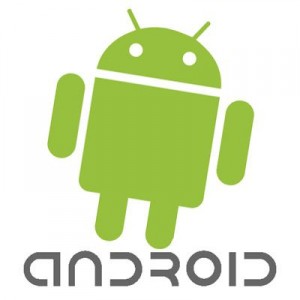 I was so excited to get a text from T-mobile that I would be getting 2.2 for my phone the myTouch . I had thought about rooting my phone when I wanted to install Twitter and Firefox on my phone. The text said I would get the update by the end of October I decided to wait for the update. The end of October came and went and no update. I was sad to say the least. So I checked and T-Mobile had to push the update completion date back to the middle of December I told myself I could wait a little longer.  Well when I checked my phone this morning it was ready to install part one of two of the update. I was bouncing off the ceiling I was so excited.  Now I have both parts installed and Twitter and Firefox.  With the update my phone has not had any where near as many force close dialogs. But I have killed the battery twice today ( I usually never use my phone that much).