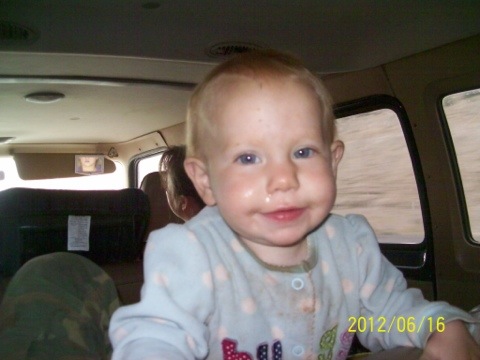 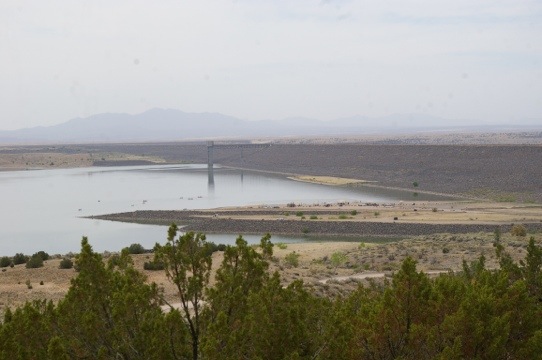 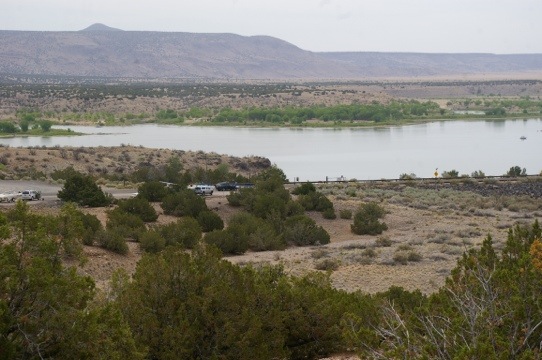 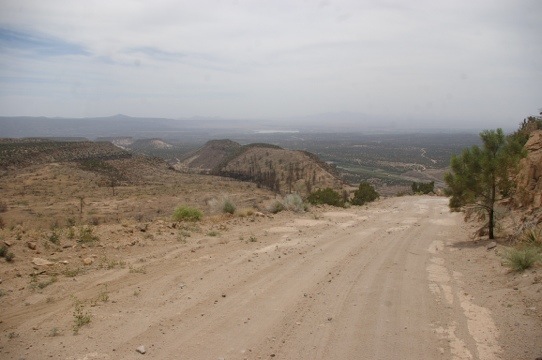 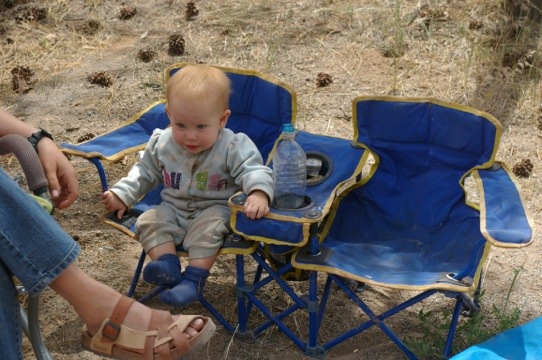 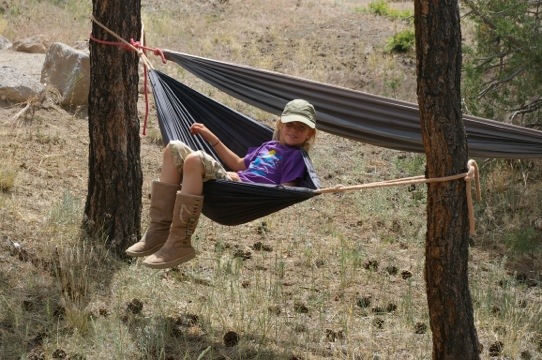 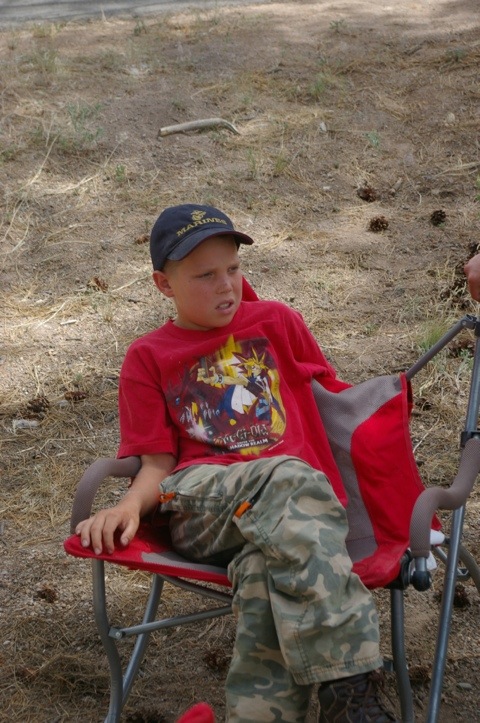 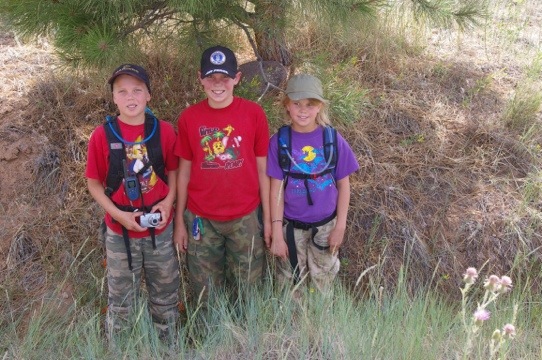 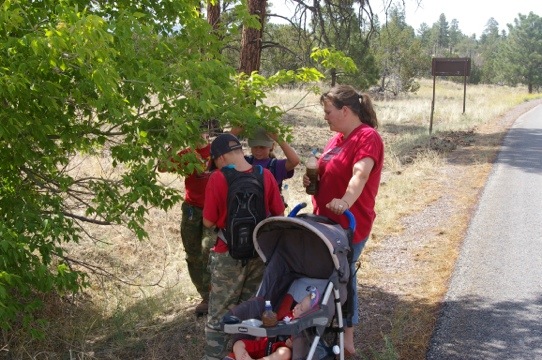 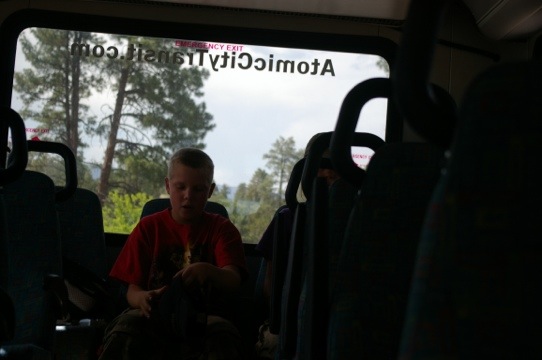 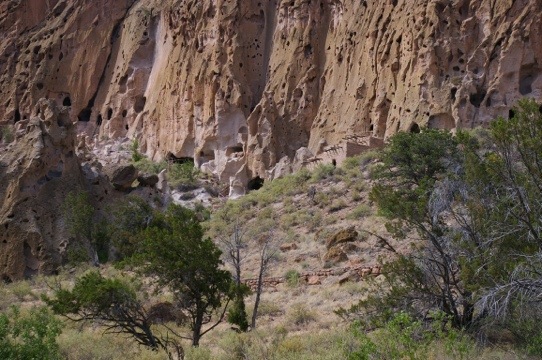 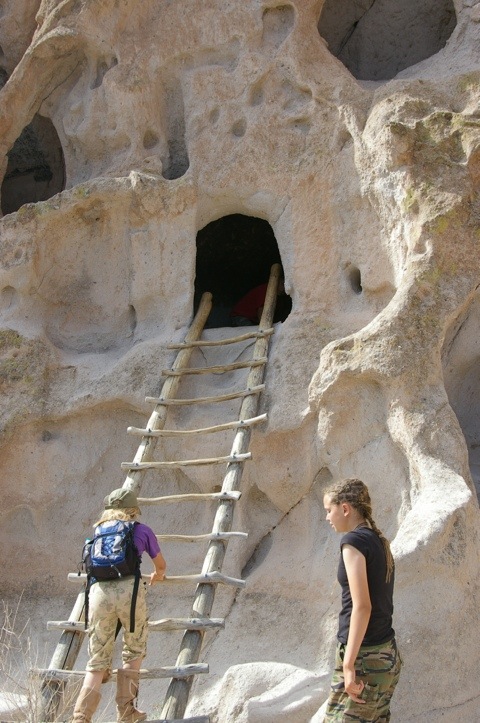 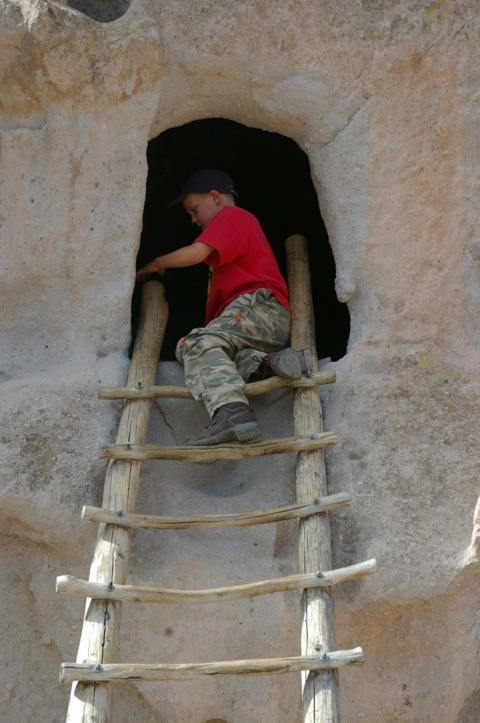 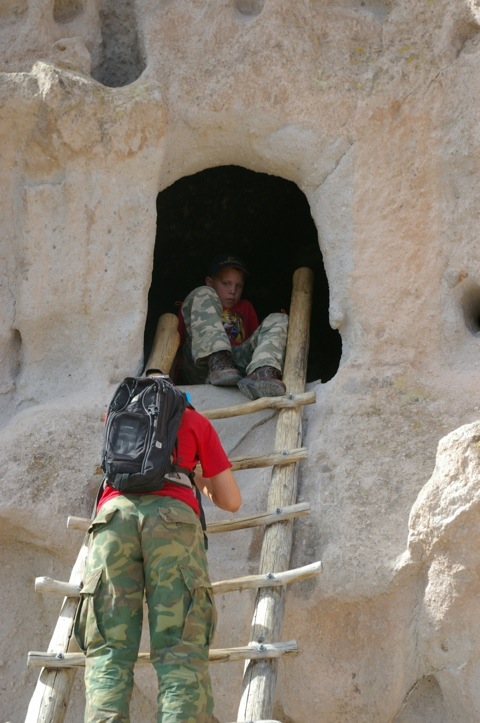 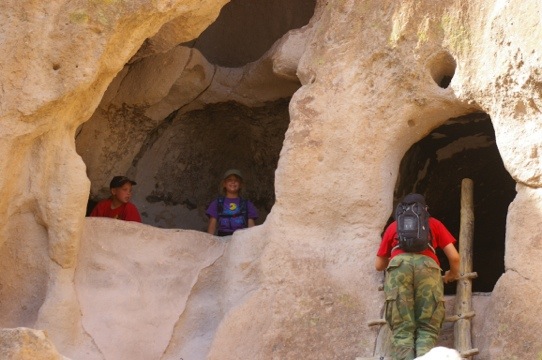 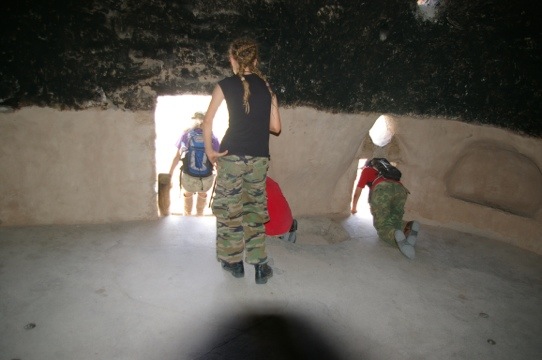 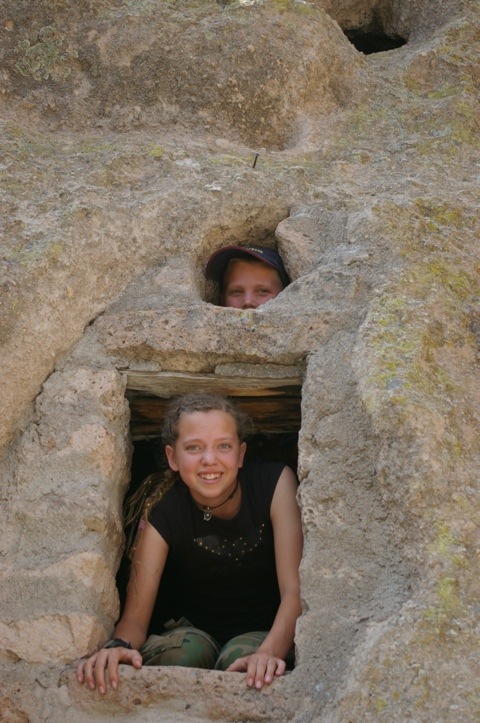 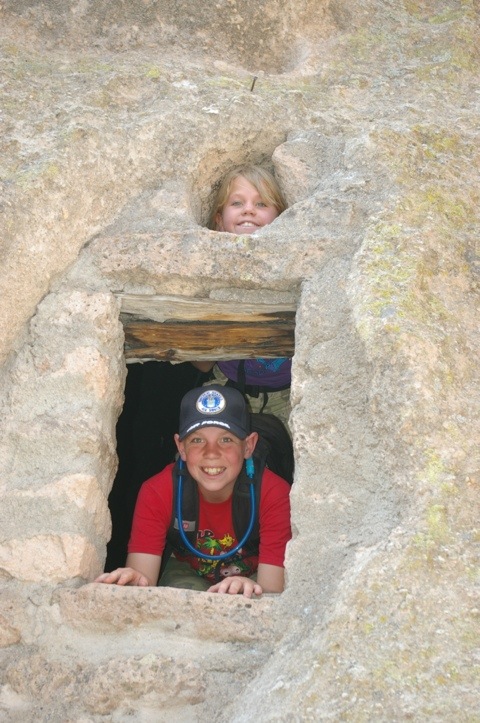 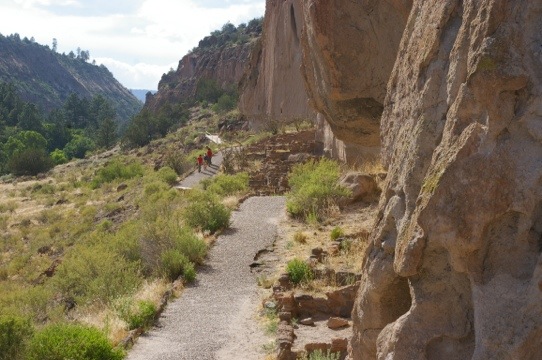 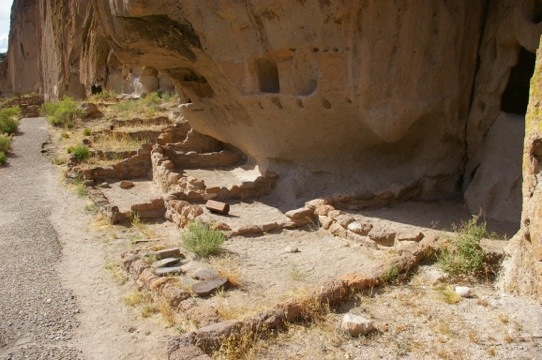 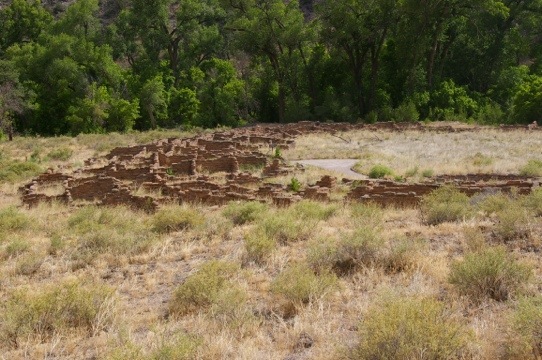 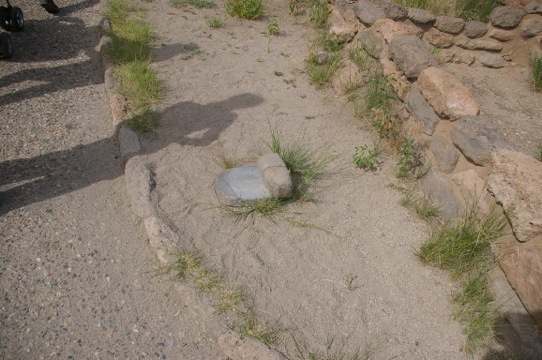 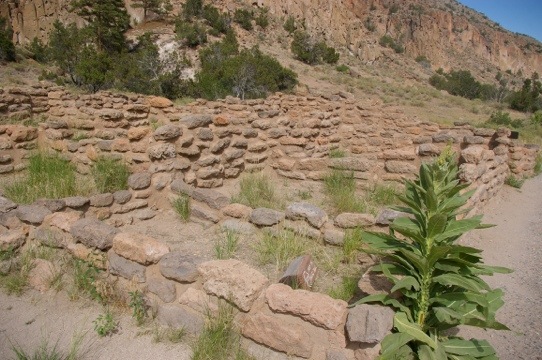 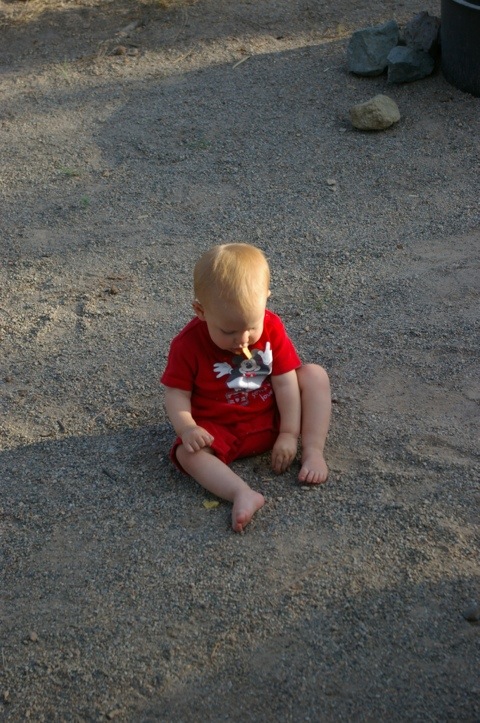 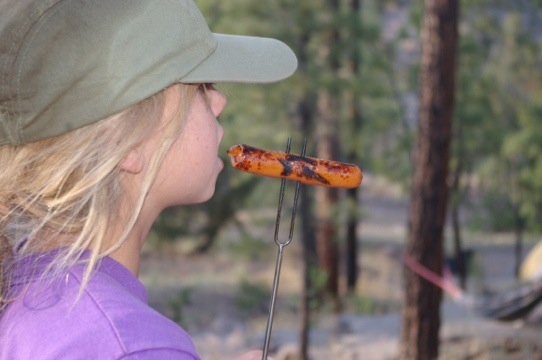 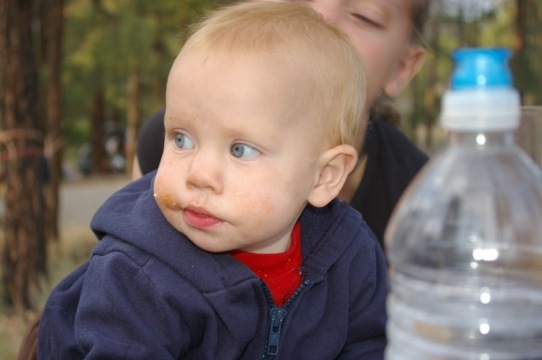 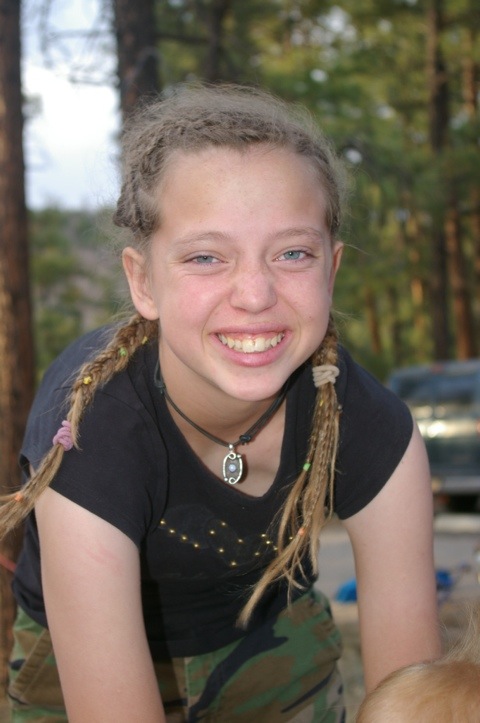 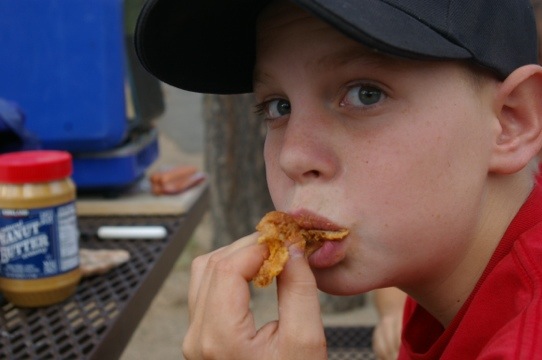 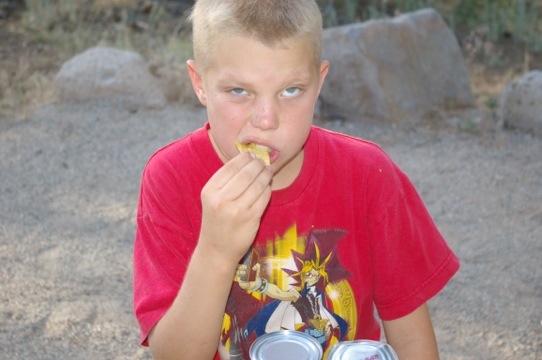 Daniel said “That is totally flat-earthers”